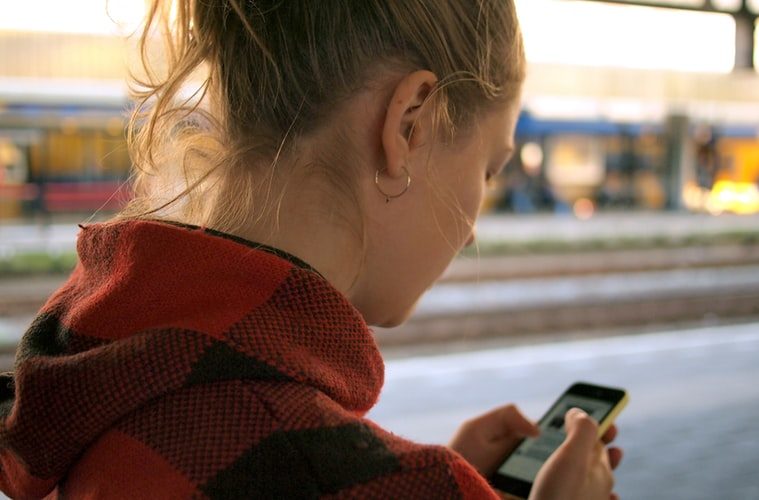 Sharing Your Story Hack – Wesley Chapman – The interesting thing about trauma is it’s different for each person! For example, I’ve stubbed my toe 1000 times, but I’ve never broken a bone. So, I can’t relate to someone who has broken a bone in the same way, because I haven’t gone through it. There is our interpretation of the stories, which I can tell you all day long that you should get over it, but that story is personal to me. Until I interpret that story differently, then it’s not going to change.

What happens is I first shared the story from the sense of healing so you can share what it is! I take control of the situation in this situation and now I’m no longer a victim, but some form of power. Once I’ve done that a few times, then at some point I want to share the story this way because it’s a place of empowerment.

By allowing you to share something that is vulnerable and I want others to do the same ,you share it so many times that you no longer have to share your story for your own healing, but to inspire others so they can go through the same healing process that you did!

Use Your Voice Hack – Amanda Nguyen – Astronaut and Humanitarian – when you go up to space there something called the overview effect. What happens is you have the ability to look out the window and see the earth and all the people that are living, and all the people dying, and get maybe for the first time a cosmic look on how we are all one and connected. Astronauts have a tendency to come back and want to do more for the planet and for those that are on it.

So, what I wish is for everyone to experience the fact of how we are all one, and your story matters. The most powerful thing that you have is your voice. It doesn’t just belong to you, but it belongs to others. So when you experience trauma or have really tragic things that happen in your life, realize that the best thing you can do for yourself and others, is to start realizing that other people have had the same experience so you can inspire others with your story no matter what phase you’re going through.

Whether it’s you’re still suffering, or you’ve made it through it, that is the most powerful thing you can do to transform both your life as well as others!

If you can share how you feel, the truth is that there are a lot of others that are just like you, that are going through the same challenges, so you’re not the only one! By being able to share that story in a community, you feel safe because you go from thinking there’s something wrong with you and having feelings of shame, guilt, condemnation, to realizing there are others that have gone through the same thing. This is where the healing begins.

All of this revolves around self-worth and shame. When we can have conversations and listen to people who have those same experiences and realize you’re not alone, you’re able to let go of that and that’s where you could have a true empowerment for transformation!

It is then that you can become a hero to yourself and then to others as you change your story!