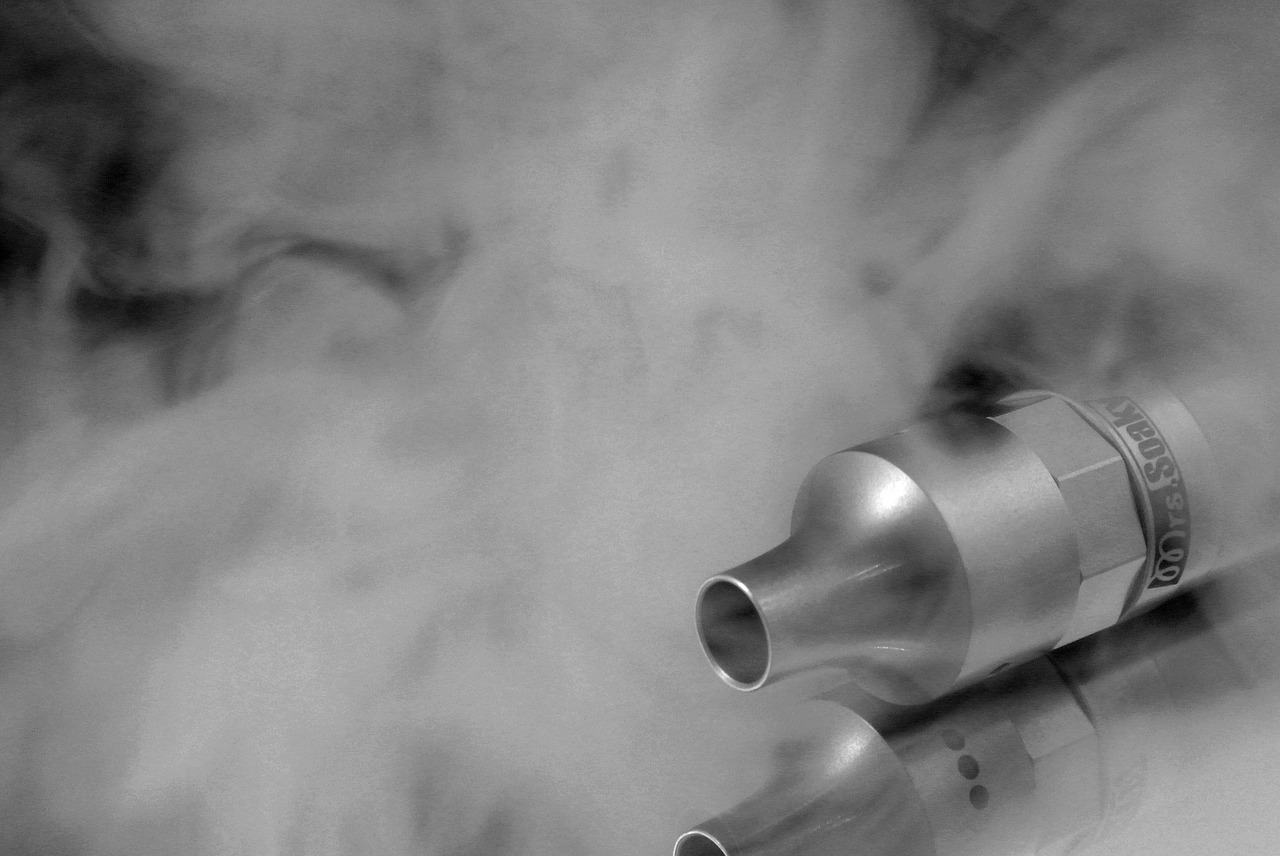 How to kick the habit and save money!

There is still a lot of research being done on exploring the positive health effects of switching from traditional fire-and-tobacco cigarettes to e-cigarettes, but one thing is certain, smokers who make the switch are bound to see their budget grow from savings with Ecigs. So what are the many ways electronic cigarettes can save you money? Here are just a few:

The initial cost of buying an e-cigarette may seem a bit pricey but it won’t take you long to start saving exponentially, whether you’re a light or heavy smoker. Think about what you typically spend on cigarette packs per week, and then substitute that quantity of packs for their equivalent of one Ecig cartridge at under £2. For smokers in more heavily taxed areas that can mean a savings of nearly 80 percent. 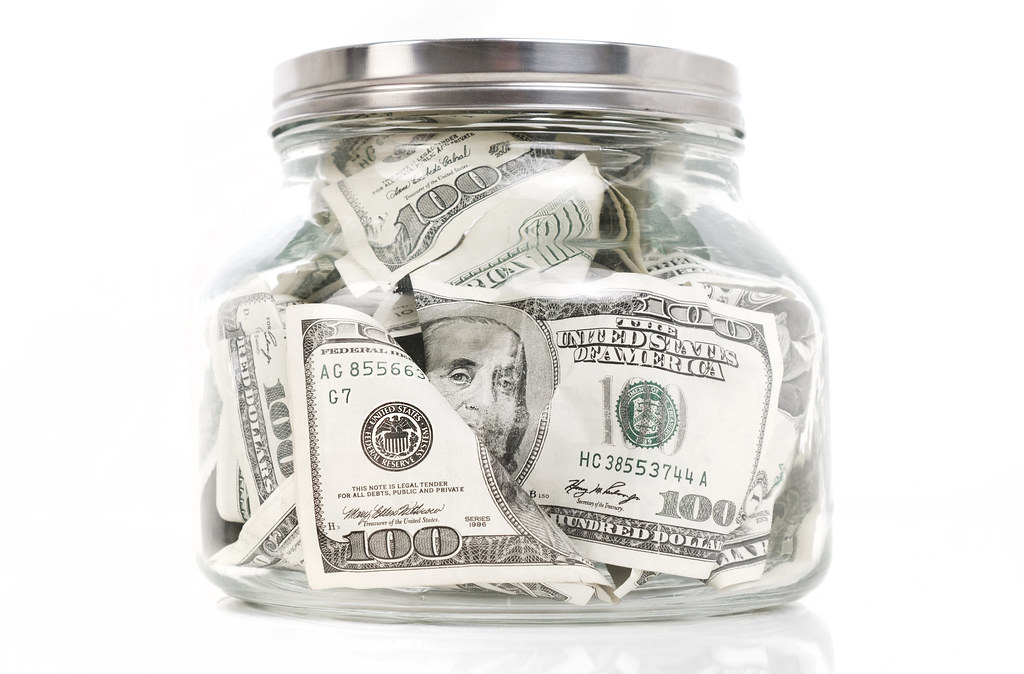 Once the initial cost of purchasing a start-up kit, or a more advanced Ecig, which operates on a tank system and is refillable from vials (£5.50 of liquid nicotine usually lasts about 10 days), than the savings can be staggering. For the average smoker who is spending approximately £1,500/year on cigarettes, the savings would amount to approximately £1,050—nothing to sneeze at.

3. Taxes will only increase

The cost of traditional cigarettes is only set to increase as governments continue to become more and more strict on the social regulations of smoking, and on tobacco companies. Sadly, for smokers, this translates to a continued increase in taxes on cigarettes, which in turn also means higher and higher prices.

Because Ecigs don’t contain many of the chemicals and tars that are found in traditional cigarettes, they advertise that they can significantly lower your chances of both long-term and short-term illnesses. This not only means that you are less likely to miss work due to a smoking related sickness, but you are also less likely to suffer major diseases that can end up costing both a lot of money and years off your life.

There are many ancillary savings that come with using Ecigs that will also lead to you having more disposable income. Whether it’s cutting down on the cost of colognes, sprays, mints, and gums to cover the stench of smoke, or having to whiten your teeth less often because there is no tar in Ecigs.

Whether you enjoying smoking or are trying to knock the habit, Ecigs are a great way for you save money and live a healthier life.

Images by Pictures of Money and TBEC Review used under the Creative Commons license.