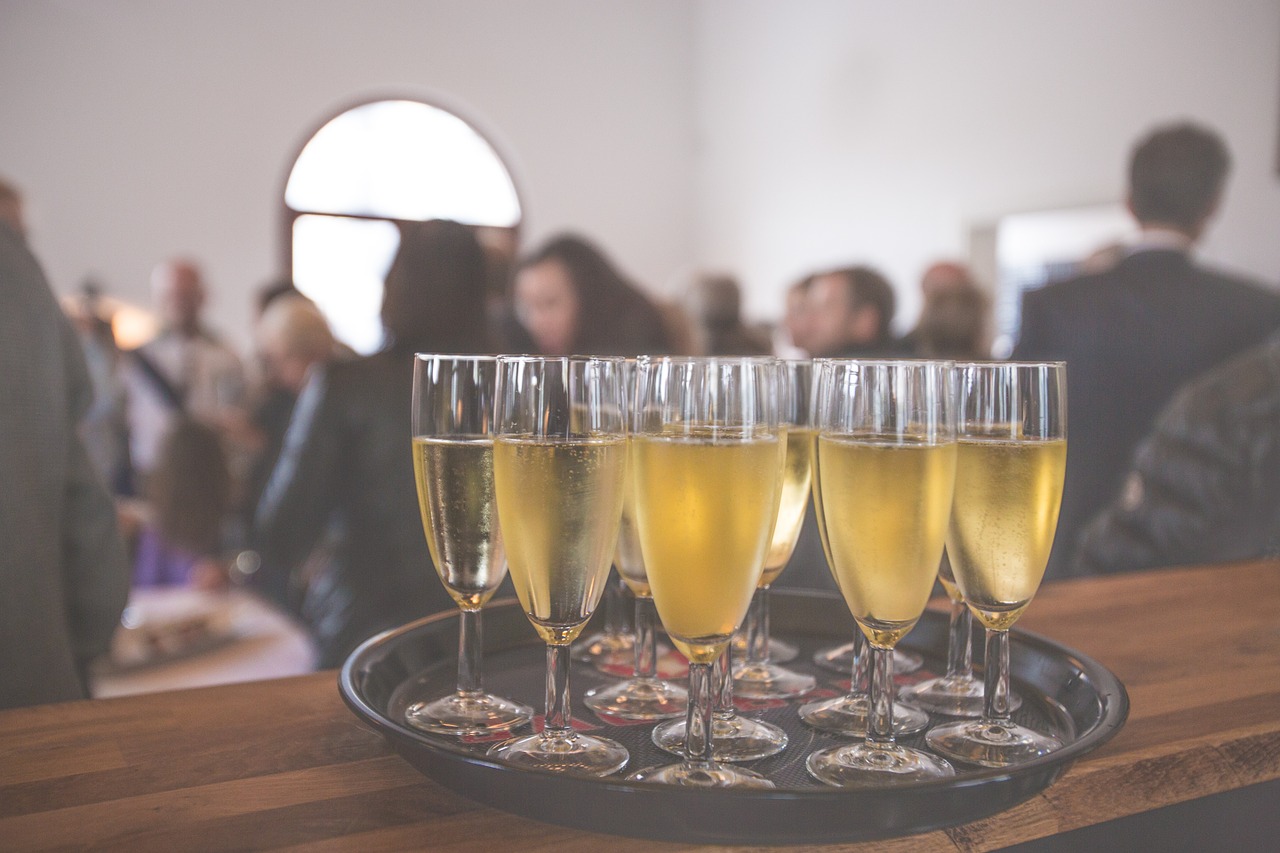 Saving Money In College: Avoiding the Pressure to Party

Life experience is part of the value that comes with attending college. Inevitably this is going to include parties along with classes, school events and networking with others around campus. Having a little fun is expected, but for many students partying can get out of hand quickly.

Young adults that are on their own for the first time may have difficulty balancing the need to save money while in college with the urge to go out and enjoy themselves. But it’s a conundrum that can have dire consequences.

Despite the federal government investing in financial literacy programs and cracking down on credit card companies, students are still graduating with substantial debt. The most recent data puts the average student loan debt at $28,9501. However, that doesn’t include credit card debt, car loans, etc.

And it’s not just an issue for students that earn a bachelor’s or graduate degree. College dropouts are the sub-group most likely to accrue up to $10,000 in debt after seeking higher education2. Because they don’t have a degree, they are less likely to be able to repay their debt.

With careful planning, it’s possible to live life to the fullest during college, but avoiding the pressure to party goes well beyond what’s currently in a student’s bank account. Giving into the peer pressure can lead to much worse consequences that can impact finances for years to come.

Partying in College Can Lead to Addiction & Other Serious Problems

Having a good time doesn’t necessarily cost anything, but alcohol and drugs certainly come at a price. According to the University of Pennsylvania the average student spends twice as much a year on alcohol as they do on books – $900 and $450 respectively3.

This can lead to more than a tighter budget. Each year approximately 1,825 college students die, and 599,000 are injured as a result of excessive alcohol consumption4. An additional 97,000 students between the ages of 18-24 are victims of alcohol-related sexual assault. Twenty-five percent of students report academic problems related to drinking.

Many people who take part in extreme partying during college continue to abuse alcohol during and after school. It can also lead to more serious drug use that ruins your health and finances. Alcohol and marijuana use as a young adult is considered a gateway to hard drugs. Right now the increased use of heroin is a growing concern for health experts, particularly in the New England region5.

Another serious concern related to drinking and drug use is getting arrested. If this occurs, you’ll end up paying thousands in legal fees and fines even if you aren’t found guilty. Having an arrest record can also seriously impact a person’s career before it even gets started. 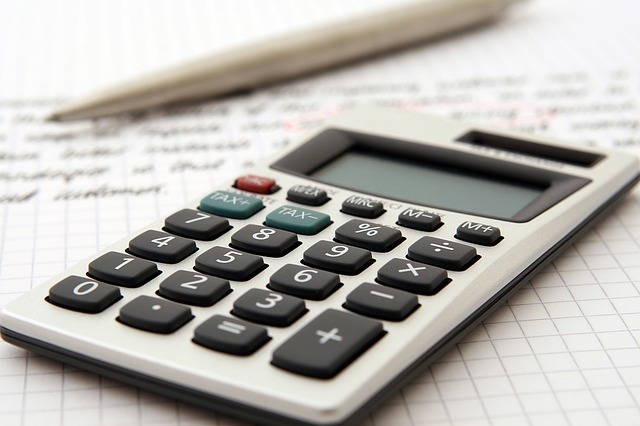 Most college students are unaware that some employers check the credit score of job applicants. For state and federal jobs that require a background check, this is usually part of the process. If there are problems on your credit score, like a high amount of debt or missed payments, that can be a red flag for employers.

At the end of the day, if all things are equal, they’ll pick a candidate with a good credit report over one with a low credit score.

Life doesn’t end after college. In the moment going to a club or throwing in money for a keg may seem like a top priority. It’s part of the “you only live once” mantra that many Millennials have adopted. You may only live once, but on average most people live well beyond their college years.

Wasting money and racking up expensive debt as a student can severely limit what a person gets to experience after college. Buying a car, owning a home, seeing other parts of the world – these milestones can take much longer to reach when you’re paying back debt. Some people have even decided to put off marriage and starting a family because they need to pay off college debts first6.

It’s important to get out and experience college life, but that doesn’t mean you have to engage in hardcore partying. College is about investing in your future, which means limiting debt and saving more should be the main focus.