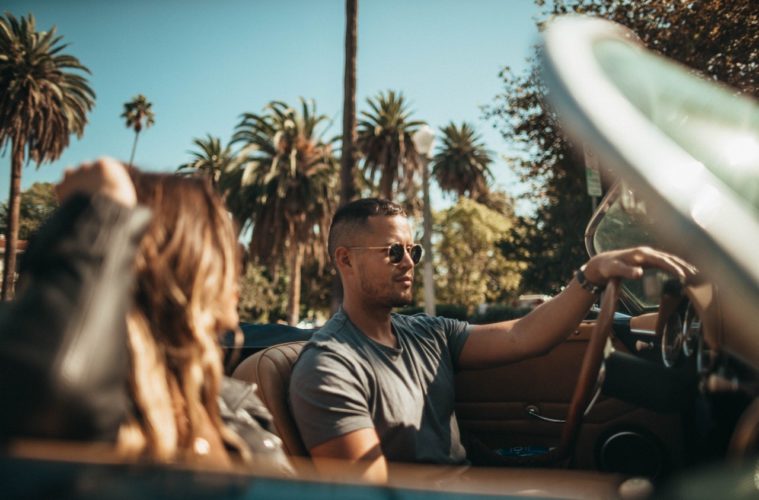 Red light cameras are purported to make roadways safer by curbing red-light violations and collisions. But do they really work? The topic is a controversial one, and states like Texas have already taken steps to ban the use of these cameras.

How Do Red Light Cameras Work?

To curtail the problem, many cities are using red light cameras. Although it sounds like a new technology, red-light cameras have been in use for more than 40 years.

These systems usually have two induction-loop triggers that sit under the road near the stop line. The triggers let the system know that a driver has potentially run a red light.

The computers are wired to the cameras, triggers and the traffic light circuit. The computer monitors the traffic signal and the system triggers. If a trigger is set off, the system will take two photos as evidence of the violation.

If a driver runs a red light, a ticket will be sent to the car’s owner – no matter who was driving. But some cities also have cameras that can capture the driver’s face, so owners may have evidence that they weren’t driving at the time of the incident.

To document the violation, the system will superimpose information onto the two photos:

All this information gives police all the evidence they need to charge the driver.

There are more than 500 communities in the U.S. with red-light or speeding camera programs, but a growing number of them are beginning to question the effectiveness of these systems. Some groups have voiced privacy concerns and allege that red-light cameras are unconstitutional (that claim is unfounded).

One growing concern is third parties having access to the cameras and their footage. The argument is that third-party companies are holding too much motorist data and are the ones upholding the laws – not the police. Another concern is that the photo radar system doesn’t allow for due process.

Do red light cameras really make cities safer? After all, that’s the primary reason for installing these systems. The data supports both sides of the argument.

Studies out of Virginia and California have shown that red light camera systems reduce red light violations by 40%. Other studies have shown that while these cameras reduce some types of collisions, they can increase rear-end crashes. Every year, 2.5 million rear end collisions are reported, many of which occur at red lights.

Another study was conducted using accident data from Houston. Houston passed a referendum in 2010 to ban red light cameras. Researchers looked at data from before and after the camera systems. The study found that while angle accidents increased by 26%, the removal of the cameras reduced all other accidents by 18%.

About one-third of intersection accidents in Houston are angle accidents, so the drawbacks of the program outweigh the benefits. If you have any questions about an accident you were involved in contact Fleming Law, P.C. in Houston.

Why are Red Light Cameras Banned in Texas?

Texas banned the use of red light camera systems in 2019. One argument in favor of the ban pointed to other cities, which were using the cameras as a source of revenue rather than public safety.

A former city official in Chicago went to prison for accepting bribes from a red light camera company. The camera system brought in hundreds of millions of dollars in revenue for the city. At one point, the system was malfunctioning and inappropriately sent out hundreds of tickets.

Dallas brought in $6 million in fines from red light cameras in 2018.

Under the law, cities may honor their contracts with red light camera companies, so it may be a few years before they’re gone completely.