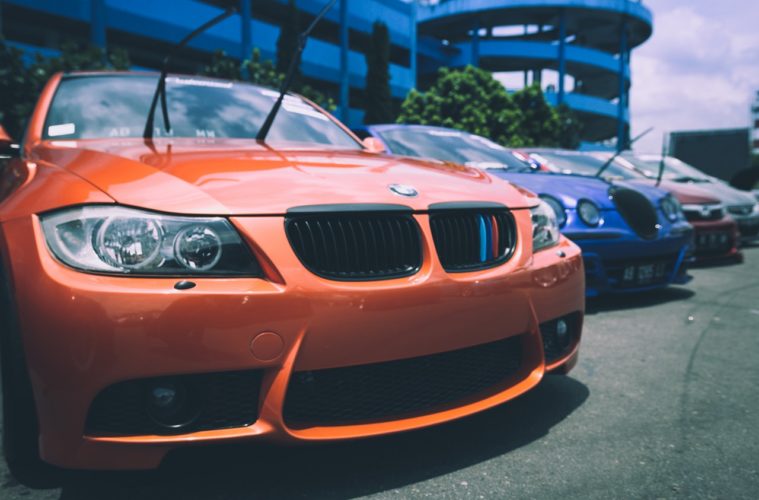 How the UK’s top cities compare for parking

Head to some cities in the UK and you’ll quickly find a parking spot or pay next to nothing for the visit — if anything at all. For other cities though, you could end up driving around for ages trying to locate one space or put quite a few pound coins into the ticket machine for the privilege. Audi dealership Vindis has looked at how parking can prove much more of a nightmare in one city compared to another by compiling the following insightful research about the topic…

Using data gathered from a study carried out by end-to-end parking solution specialists INRIX and reported on by The Sun, the following table reveals how long people spend on average each year searching for a parking space in some of the UK’s largest cities. It also details the cost that this search has on each driver when factoring in time, fuel and emissions, as well as the overall cost if the entire city’s population could drive.

Cost of parking in city centres across the UK

In the next table, we have taken a look at how much it costs to park in various cities throughout the UK, based on information collated by vehicle history check service HPI Check. The organisation based its findings on the cost of parking in a city centre for an hour on a typical working day, between 9am and 5pm, and is an average price of parking from all car parks found in each city. From these statistics, we have calculated how much could be made from parking per hour if the entire city’s population was able to drive.

For the following table, we have analysed how many car parks there are from the National Car Parks (NCP) in each of the ten most populated cities across the UK, as ranked by City Mayors Statistics. We have also recorded the number of standard spaces and disabled spaces that there are across each of the city’s NCP car parks, before working out the space to person ratio (all numbers rounded down) if the entire city’s population could drive.