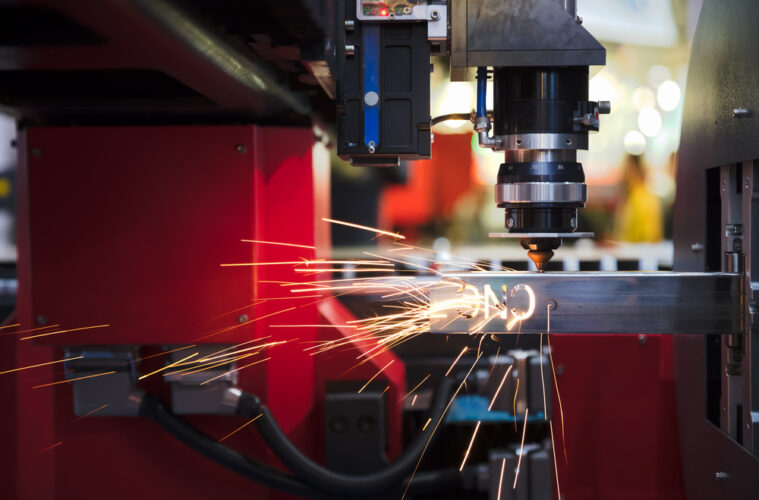 The Many Uses Of Laser Micromachining

In today’s world, virtually all industries rely on the latest state-of-the-art technology to help them produce products large and small. Since keeping production methods as efficient as possible is crucial to a company’s success, finding new and innovative technology to make this happen is always a top priority. Within the last decade, laser micromachining has become that form of innovative technology. If you know little about it, the fact is it is used for many different applications. Should your curiosity now be peaked, here are a few of the many uses of laser micromachining.

From the smartphone you have in your hand to the watch you may be wearing on your wrist, these and almost all other types of consumer electronics are manufactured using laser micromachining. Using this innovative technology, companies can produce circuit boards and numerous other components that are smaller and smaller each year, helping them stay competitive with other companies. Ultimately, since the products can be manufactured quicker and at lower costs, they become less expensive for consumers to purchase.

If you have bought a piece of jewelry over the past several years that you had engraved, chances are laser micromachining was used in the process. Arguably the one industry that has benefitted the most from this new form of technology, jewelers today use it to perform engraving that is more detailed than ever before. In fact, engraving can now be done on pieces that only a few years ago would have been considered to be too small for the process. Offering greater efficiency, consistency, and the ability to be used on all types of metals and surfaces, laser micromachining has revolutionized the jewelry industry.

Like the consumer electronics industry, the automotive industry has incorporated laser micromachining into its production lines. Since many auto manufacturing plants rely on automated robots to perform welding and other duties when building vehicles, companies now use laser micromachining in these and other processes to ensure the work done is as highly-detailed as possible. Also used on the advanced electronic circuitry found in today’s vehicles, laser micromachining allows engineers to ensure vehicles meet critical specifications before, during, and after the manufacturing process is completed.

From the satellite orbiting in space that allows you to talk on a cell phone to various types of spacecraft that are currently exploring the solar system, laser micromachining played an extensive role in creating these and many other items found in the aerospace industry. Due to the extreme details that are involved in the manufacturing of telecommunications satellites, radar systems, and spacecraft, laser micromachining is used in micro-welding operations so that components can have the quality and accuracy needed. In addition, the work can be completed much faster than in years past, and is quite effective on metals that are very thick and used routinely on spacecraft.

While you probably would not think laser micromachining is used in the fields of toxicology and forensics, the fact is this technology has found quite a home here. Since it is usually the smallest and most hidden details that eventually help police solve various cases, forensic scientists and technicians are now employing laser micromachining to help find answers to the most complex of cases. For example, since the technology allows for the drilling of extremely small holes within certain items, hidden evidence can often be uncovered. Since laser micromachining has been proven to work well on such surfaces as metal, leather, and plastic, it has been credited with helping authorities solve numerous cases over the past decade.

While laser micromachining is certainly a very innovative form of technology, most scientists agree the best is yet to come. As it continues to be modified in new and exciting ways, most experts feel its uses will be expanded to many more industries. From jewelry to rockets and more, the future appears unlimited.