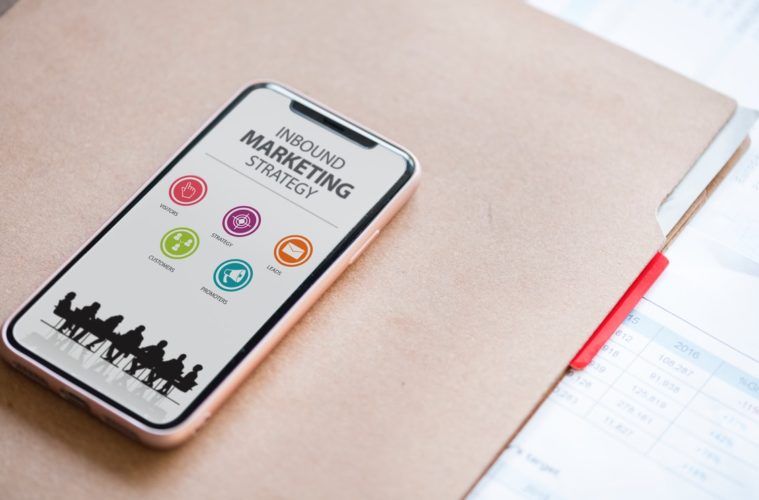 Instagram is a great money-making platform and engagement is crucial when it comes to Instagram popularity; the more likes and comments your posts receive, the more likely they are to appear on people’s timelines and search results. Here, we take a look at some of the most popular Instagram posts so far, why they made the cut, and what this can tell us about growing our own popularity.

Kylie Jenner is a huge celebrity, famous for being part of the Kardashian family who are possibly the most well-known social media influencers after the huge success of their reality TV show, which is now on its sixteenth season. Kylie is very experienced in the art of working social media to her advantage, so much so that she has managed to become a billionaire from the sales of her make up line, which she advertises mainly on her social media accounts. Kylie fell pregnant back in 2018 but kept the pregnancy a secret as she supposedly wanted to have as peaceful a time as possible.

However, due to her fame, rumours soon started to circulate as fans speculated about her lack of appearances. During this time, Kylie teased fans with a number of posts which hinted at her pregnancy, therefore stirring up the hype surrounding it to the point where it was all anyone on social media was talking about. So, when baby Stormi was finally born it’s not surprising that the very first photo of her posted by Kylie received an astronomical 18 million likes. As you can see, creating a storm of speculation around or becoming involved in a notorious topic can be a powerful way to increase awareness. For a quick and easy way to boost likes on your posts, take a look at this instagram bot.

In a rare movement of public rebellion, a non-famous Instagram user posted a simple photo of an egg with a caption explaining their aim to get it to the top of the list of most ‘liked’ photos on Instagram. This was in response to the huge numbers of people who had ‘liked’ Kylie Jenner’s baby photo, in an effort to highlight the opinion of many that celebrity culture has reached ridiculous heights to the point that celebrities are treated like gods with very little justification. Amazingly, the egg photo spread like wildfire and not only surpassed Kylie’s 18 million likes, but eventually reached 25 million. This example shows the importance of making sure your posts cover relevant topics that will grab the attention of the public.

In September 2018 we saw the death of famous musician Mac Miller. The story was particularly well circulated as a result of his relationship with popular singer Ariana Grande, which at the time had recently ended. There was a lot of speculation surrounding the two events, with some suggesting that Mac Miller had committed suicide as a result of the relationship breaking down. People waited with bated breath for Grande’s response; expecting a noteworthy statement following a heart-breaking few months for her, which had also included the murder of fans by a shooter at one of her UK concerts.

Eventually, Grande released a simple photo of Mac Miller which suggested she felt nothing but fondness for the musician whom she was clearly grieving over. The photo received over 13 million likes thanks to the circumstances surrounding it and the popularity of the deceased Mac Miller. Posts which trigger emotion are often powerful and remembered, which is important to consider if you’re trying to build popularity online.

Popular Instagram posts can give us some brilliant ideas of the kind of content that sparks the most interest and attention, so if you’re thinking of ways to boost the popularity of your own account, look back at previous front runners. For more money-making tips, take a look at bestfinance-blog.com.