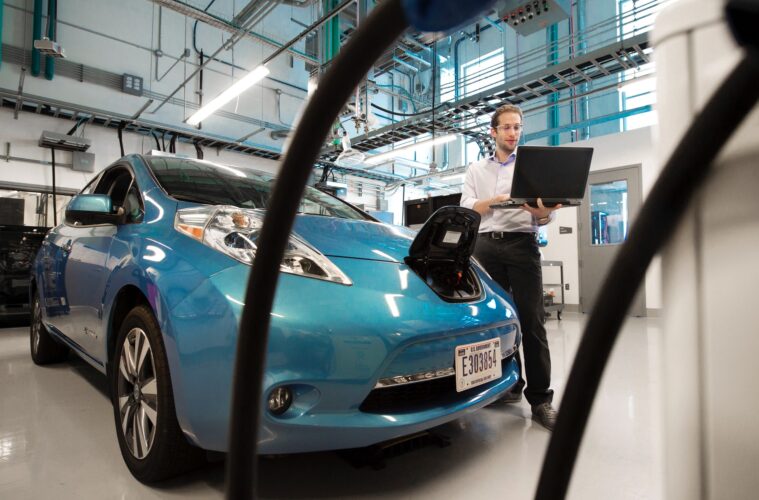 Why Electric Car Leasing is taking the Auto Industry by Storm

There’s been an increasingly heavy focus in recent years on electric vehicles and the importance of making them more popular with car users before they become mandatory in the next 20 or 30 years. The hard work campaigning to convert drivers seems to be paying off and perhaps at a far greater rate than anticipated, particularly through the cost-effectiveness and flexibility of electric personal car leasing. But why is electric car leasing receiving such an uptick in popularity today and is it a positive trend for the industry as a whole?

Now that more people are returning safely to their work environment after the COVID lockdown, employers are having to look at added incentives to draw people away from their ‘working from home’ safety nets. The government benefit in kind tax incentives for electric car leasing means that businesses might see investing in an electric fleet of company cars for their employees as a decision that makes sense on an ecological land economic level. Because they’ll enjoy the tax cutbacks and their employees will be incentivised to return to work with a sweet new electric company car!

When electric cars first hit the market, they were seen as something of a joke by real ‘petrol heads’. But now, thanks to the innovation of companies like Tesla and Toyota (with the ever-popular Prius) they are actually ‘fashionable’. Not only that, but the electric cars of today look better, run longer, and have all of the features you’d expect of a modern car. The butter-smooth acceleration and incredible savings on fuel are really just icing on an already rather tasty cake.

If you include everything from fuel to road tax and other expenses, electric car uses can save up to £2,000 every year compared to their conventional petrol and diesel friends. Those are not insubstantial figures. Indeed, in ten years, you might have saved so much money that the car will have literally paid for itself!

The number of electric vehicle leases has doubled in the last six months and those numbers are only going to increase as we drive into 2021. So, if you’re still on the fence, take your foot off the break and join the rest of the working world in the 21st century!