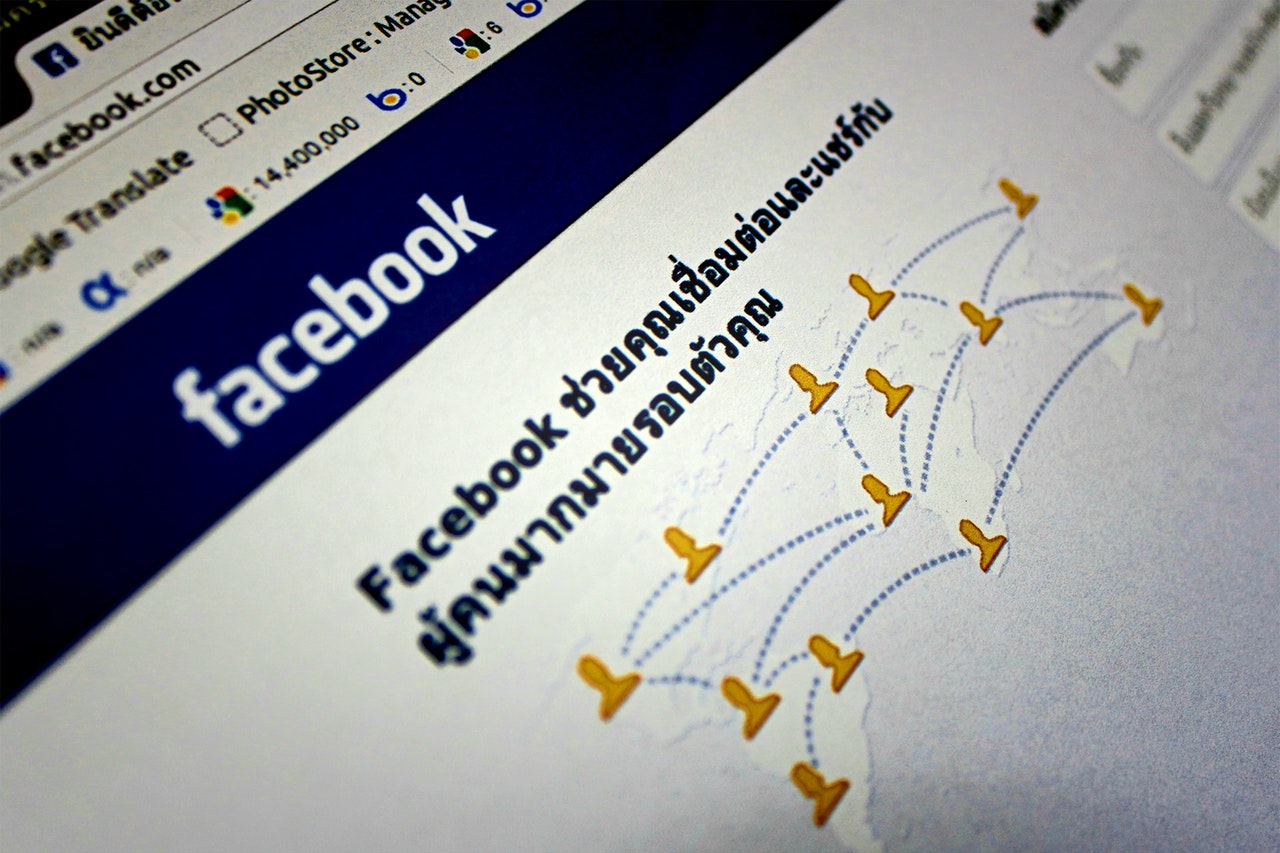 Mark Zuckerberg will be breathing a sigh of relief this week after last week’s ‘interrogation’ at the hands of Congress. Rather than cutting a figure of a man scrabbling around in the lion’s den looking for an escape route, Zuckerberg appeared cool under pressure, if somewhat awkward, and managed to avoid the key questions about user privacy and data handling the public wanted answering.

The whole event seemed rather anti-climactic and revealed just how out of touch politicians are with technology and society generally. This will have appeased the investors of one of Silicon Valley’s most iconic tech businesses. A business that has managed to avoid the common pitfalls in tech of gender inequality and a bro culture that has plagued so many of its valley neighbours such as Google and more notably, Uber.

Indeed, in the hours and days that followed his last testimony, Facebook’s share price surged and pushed Mark Zuckerberg’s worth another $21.3 billion, not bad for a week’s work. In stark contrast, Facebooks value plummeted by a staggering $30 billion when the Cambridge Analytica scandal news broke. However despite this $8.7 billion overall loss, a new tool reveals how much Zuckerberg earns and why he will be losing no sleep over it.

It reveals startling statistics about the income of the founder of the world’s biggest social network.  According to the tool, it would take a staggering 316,667 people, roughly the equivalent population of Nottingham, earning the UK average annual salary to earn what he earns in a year.

Even top professionals earn tiny amounts compared to Facebook founder. Aircraft Pilots for example earn an average of £90,146 per year in the UK, a long way above UK average earnings and 3rd on the list of best-paid professions in the country. But Mark Zuckerberg earns their average annual salary in just 5 minutes.

Amanda Gillam from Solution Loans, the creator of the tool, said “We wanted to highlight ever increasing wealth disparity because as people at the top get richer, many low paid jobs have seen incomes stagnate. This is happening at a time when costs for essentials such as food and energy are rising with the consequence that people are struggling to make ends meet.

“We wanted to highlight this disparity in what we hope is an interesting and fun way that encourages people to engage with the tool and reflect on just how big the wealth divide between rich and poor is”.

To be fair to Mark Zuckerberg, he claims to be following the path of fellow tech entrepreneur and pioneer, Bill Gates, and is putting the money to good use via charities and investing in initiatives that help the billions of people less fortunate than himself. Time will tell whether there is truth to his word or if this is another PR exercise.