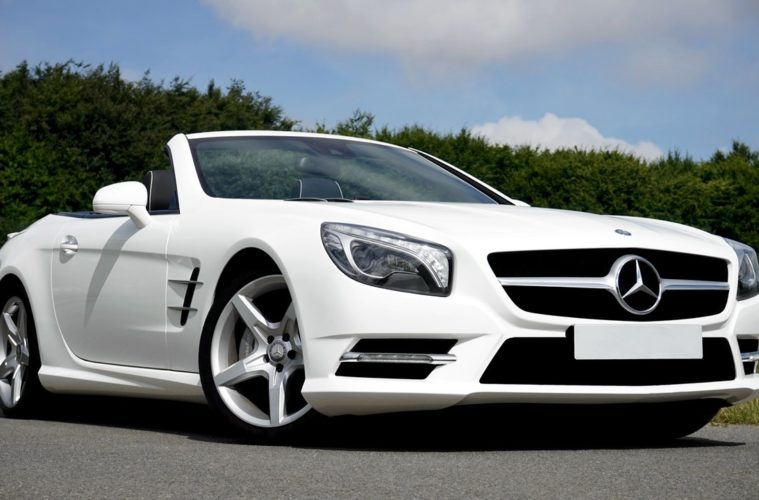 Getting the opportunity to drive the car of your dreams, for many of us, will either be completely financially unviable, or be the root cause of a serious marital dispute. But, as John Paul Getty once remarked, “if it appreciates, buy it. If it depreciates, lease it.” Many throughout the UK have taken the once-oil tycoon’s advice and done just that.

Being realistic, we all have a bit of Hyacinth Bucket instilled in us — in that rivalry with our neighbours is something that is preconditioned within us. When the hypothetical family from number 28 parade the street in their new Mercedes a class, doing somewhat of a victory lap, Google is just seconds away as we scout our next big purchase.

Obviously, there are different ways of putting the brakes on depreciation. Keeping the car clean, regular servicing in accordance with manufacturer’s guidelines, and one eye on the mileage gauge, will all go a long way in reducing potential losses. AA research suggests however that after three years, a car will have depreciated by 60% from its original showroom price tag, and that is if the car is averaging 10,000 miles per year. The biggest losses come in the first year however, with a deduction of around 40% being made by the end of the first 365 days.

But is there another option to consider? Do you know what is available to you?

PCP goes against everything our parents have told us to do, in regard to owning our own car, but if you can battle those initial demons, then we’re here to show you why this might be for you.

It is proving itself to be a popular option amongst those who pick finance, with 78% of those choosing the agreement.

Congestion charges, heavy traffic, and the cherry on the top of the cake — parking. Three reasons many drivers in the UK have steered away from the daily commute in the car and opted for public transport. A decade ago, our decision when purchasing a car will have depended hugely on our day-to-day usage — but when that isn’t the same, why should the choice be?

The average annual mileage of a car in the UK is 7,900. One drawback of renting your car through PCP is that is that when initially taking out the contract, you are given a mileage restriction and if you exceed this, you will be penalised. If, however, you would consider yourself to be one of those average UK drivers, then PCP offers no qualms. The opportunity to purchase a new contract once your current one is up means you aren’t going to have spent your days driving around in an old car with high mileage.

The beauty of PCP, particularly if you don’t use your car for your daily commute, is you can effectively buy a weekend car. When purchasing a new car outright, you are restricted by the constant reminder that you will have this car for the foreseeable future. With PCP, you can buy the car that caters exactly to the needs of your evenings and weekends. For example, an SUV if you go camping with the kids most weekends throughout the summer, or a two-door roadster, if your Sundays are filled by coastal runs. And, if your circumstances do change, you can simply exchange the car.

Not only has PCP offered motorists a car they would never have been able to otherwise afford, it has in some sense saved the British car market. For the past three years, the number of new car sales in the UK has stayed above 2.5million units per year, in comparison to 2011 when it was only 1.9million.

Premium brands such as Audi, Mercedes, BMW and Jaguar Land Rover have all performed outstandingly through the system. This is due to the fact these cars hold their value better, and therefore depreciation is less, ultimately benefiting both dealer and driver. Mercedes reported a 100% upturn in UK sales since 2010.

By taking out a PCP lease, the monthly repayments are significantly lower than they would be with a finance deal. The option then presents itself is to drive a car that you would initially have deemed to be significantly out of your price range. Therefore, if you don’t have a big deposit and want lower monthly repayments, then this might be exactly what you’re after.

Fronting the cash for a brand-new car is not something we can all do with apparent ease, as in reality not everyone has tens of thousands of pounds kicking about in their spare bedroom. With PCP, the payment is broken down into three major chunks. Firstly, you’ve got the initial deposit which is usually 10% of the car’s showroom value. Secondly, the monthly payments which will include enough to cover the depreciation costs incurred throughout the contract. Finally — and this is where things change once the final payment of the contract has been made, you get the option to either return the car or take a new one on a new contract. Or, you can pay a balloon payment and then the car is yours.

The statistics makes sense, with more and more dealerships offering customers the opportunity to own a new car for £99 a month, when their total gym membership and mobile phone contract equates to more — well, it’s a no brainer.