London’s economy circa 2022 is definitely going to be a brighter year.

The UK capital, ranking as the number one city for global economic growth by a report from PricewaterhouseCoopers (PwC) which surveyed more than 300 experts from institutions including the International Monetary Fund, World Bank, and OECD, is confident that it will be bouncing back by next year.

In second place was New York City whilst Shanghai took the third spot.

According to experts, London will be the fastest growing economy all over the UK, citing statistics that it has been growing at a faster rate than the UK’s GDP for many years. The city is home to approximately 2,500,000 companies and it is estimated that about 100,000 small businesses are created every year.

London economic analysts further contend that with the city doing well in the past few years, albeit experiencing an economic slump in 2020 and 2021, its earlier strong economic performance is set to have the UK capital bouncing back in the next five years.

New studies by the Centre for London recently reported its economic predictions for a brighter future for the London capital. 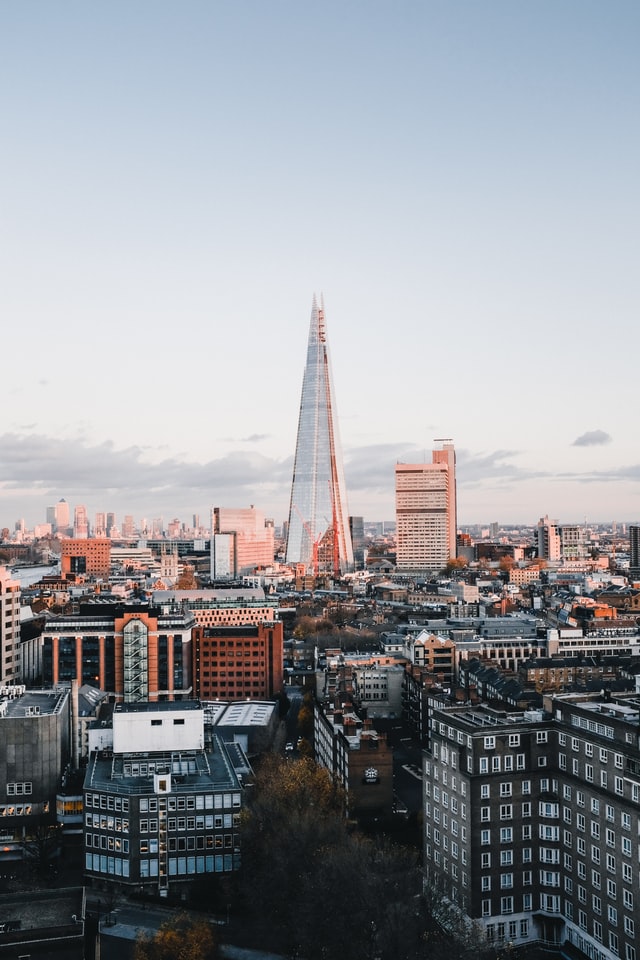 In 2022, it is estimated that the economic output of the capital will be £616bn, more than double that of 2002, while also showing reports that there are still issues to address in order to improve the lives of residents and create a better environment for business.

As the most important global financial center all over the UK, the largest city in Western Europe, and the capital of England, London’s economy grew rapidly during the 19th century, as it became a major center of commerce, finance, and industry.

This economic growth continued until 2008 when it dropped during the Great Recession in addition to some other European cities due to economic reasons.

“The London economy in 2022 is going to be a very different place from what it is today. The city has been doing well in the past few years, and this strong performance looks set to continue over the next five years,” the reports further said.

Is the economy bright for London?

In a separate report by London economic consultants, they revealed that the London economy is set for a real boost, with forecasts predicting that the capital will be Europe’s fastest-growing region over the next four years.

But how will the capital’s economy change?

Londoners are urging the government to create more jobs, exert bigger efforts to improve the skills of its workforce, and generate economic growth, as they cited that the economy has faced challenges during these pandemic times from low productivity, debt, low investment, and weak growth in wages.

The public outcry is to have the next mayor of London as a visionary and an agent of change, someone who can keep up with all the changes in the UK capital, someone who will push for London’s economy to take off and recover by the year 2022.

Earlier researchers considered that London’s future will be determined by its diversity, openness, and tolerance. The city can benefit from its ability to attract foreign businesses and talent from all over the world. Further, it has a very developed financial market with numerous international banking firms.

London Economy Today, a government-backed online news site pointed out reports by the Chartered Institute of Personnel and Development (CIPD) that UK labor market prospects remain positive, with 69% of employers continuing recruitment in the past three months.

For its part, the London School of Economics (LSE) also reported that the risk of business failure continues to fade, with lessening percentage of UK businesses at risk of closing over the past six months, from around 15% in January to a little more than just 6% in July.

Further, the reports showed that some 165,000 UK enterprises and 35,000 London enterprises remain in business.

Analysts observe that the drop in numbers of business closures was primarily due to improvements in the outlook of smaller enterprises.

They added that this positive news should be a cause for “cautious optimism”, “although businesses may remain susceptible to possible disruptions due to new variants or snap-policy changes.”

An official statement from the office of UK Prime Minister Boris Johnson expresses optimism for a better future for Londoners and all of the UK.

“With hundreds of thousands of needles going into arms every day, our fantastic National Health Service is shifting the odds in our favor, protecting the people we love and finally offering real hope for the future. These remarkable vaccines are giving us a realistic way forwards to restart our businesses and our lives. As we do so, we must grasp the historic opportunity before us: to learn the lessons of this awful pandemic and build back better, leveling up across our United Kingdom and fixing the problems that have held back too many people for too long.”

“I believe the formula for our success can be seen in the collaboration between industry, science, and government that led to the production of the vaccines. Strong and active government investing massively in science and technology, coupled with a dynamic enterprise economy that embraces the instincts and know-how of the private sector. This formula has been central to our success since the industrial revolution when our great cities built the modern world and the Victorian boom sparked new centers of civic pride, filled with industry and inspiration.”

The UK Prime Minister pointed out that long-term investment in the country’s human and physical capital increases productivity, which means investing in people’s skills, the knowledge and capital within businesses, and “the economic infrastructure that is the backbone of the economy, such as roads and broadband.

“We also need the right conditions to enable a dynamic economy that can encourage innovation and allow resources to be used most productively, which in practice means people being able to find high-quality work.”

“A long-term vision must be backed by action, and the plan for growth makes this possible by focusing on three pillars that are critical to supporting long-run growth and where UK action in the past has fallen short: infrastructure, skills, and innovation,” Johnson further said.