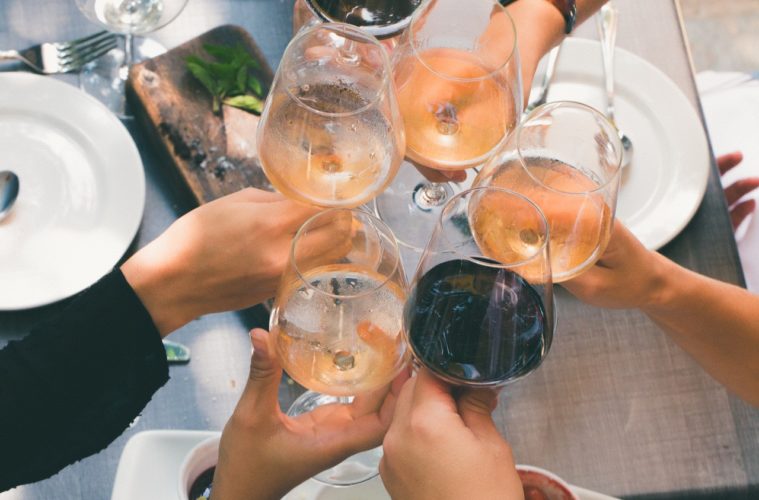 How to get more bang for your buck when buying wine

Whether you’re into investing or drinking, wine is an industry which seems complex at first glance with different brands commanding wildly different price points. The world of wine brings with it a whole lexicon of its own: vintage, the ageing process, terroir, chateaux, barrel. And one of the most common myths surrounding wine is the more expensive bottles are best.

But this isn’t necessarily the case. Searching for your perfect bottle of wine doesn’t necessarily have to cost you more than £20, as long as you know what to look for, and where.

It’s no secret that wines produced in the more famous regions are worth more money, and having regions like Burgundy or Bordeaux listed on the label will often serve as a marker of quality. This is often reflected in the price. However, knowing the undervalued wine regions can actually help you save money on wine which is similar in taste and quality to those from more well-known areas.

The Côtes de Bordeaux region, for example, includes four appellations: Premieres Côtes de Blaye, Côtes de Castillon, Côtes de Francs, and the Cadillac district. Wines produced in these appellations are often on the pricier side—especially the Premieres—with the best vintages being 2000, 2001, 2005, 2009, 2010, 2012, 2015, and 2016. However, by searching for smaller vineyards, like Château La Grande Maye, you could score a better deal. For example, buying a case in bond of the 2015 vintage from wine merchants Justerini & Brooks will set you back £105, working out to less than £10 per bottle.

Understand where your money goes

When searching for the wine with the right price point for you, it’s helpful to know where your money is going on each bottle. For wines at a lower price point, the majority of the cost will cover the duty, packaging, and VAT, as opposed to the wine itself. Of course, the more money you spend, the more the wine inside your bottle will be worth, at least to an extent.

For a £5 bottle of wine, £1.64 of that will go towards the packaging and delivery, 83p is spent on the VAT, and £2.08 pays for the duty of the bottles, which leaves you with wine worth just 45p. A bottle worth £10 gives you £2.83 worth of wine—over six times more than the £5 bottle—while a £20 bottle gives you wine worth £7.15. While it will be of better quality, you’re still paying much more for the same amount of wine. From an economical standpoint, it makes sense to stick with wine that costs £10 per bottle.

Wine sold in a box will often come with a level of stigma around poor quality, which is mainly related to the low price. But the overall cost is actually slashed because it’s much cheaper to transport wine from manufacturers to stores in boxes. Instead of glass bottles, which are naturally heavy, the wine is stored in plastic “bladders” held in the boxes. This is much lighter, and each bladder stores the equivalent of around 4 bottles of wine, cutting the cost of transporting the heavy bottles.

No matter its initial cost, bottled wine also lasts far much less time than wine stored in boxes. Bottles only really last up to five days at optimal quality once opened. By contrast, the airtight seal on the bladder of a box of wine enables it to stay fresh for up to six weeks, so you’ve got much longer to drink the wine, and get the most for your money.