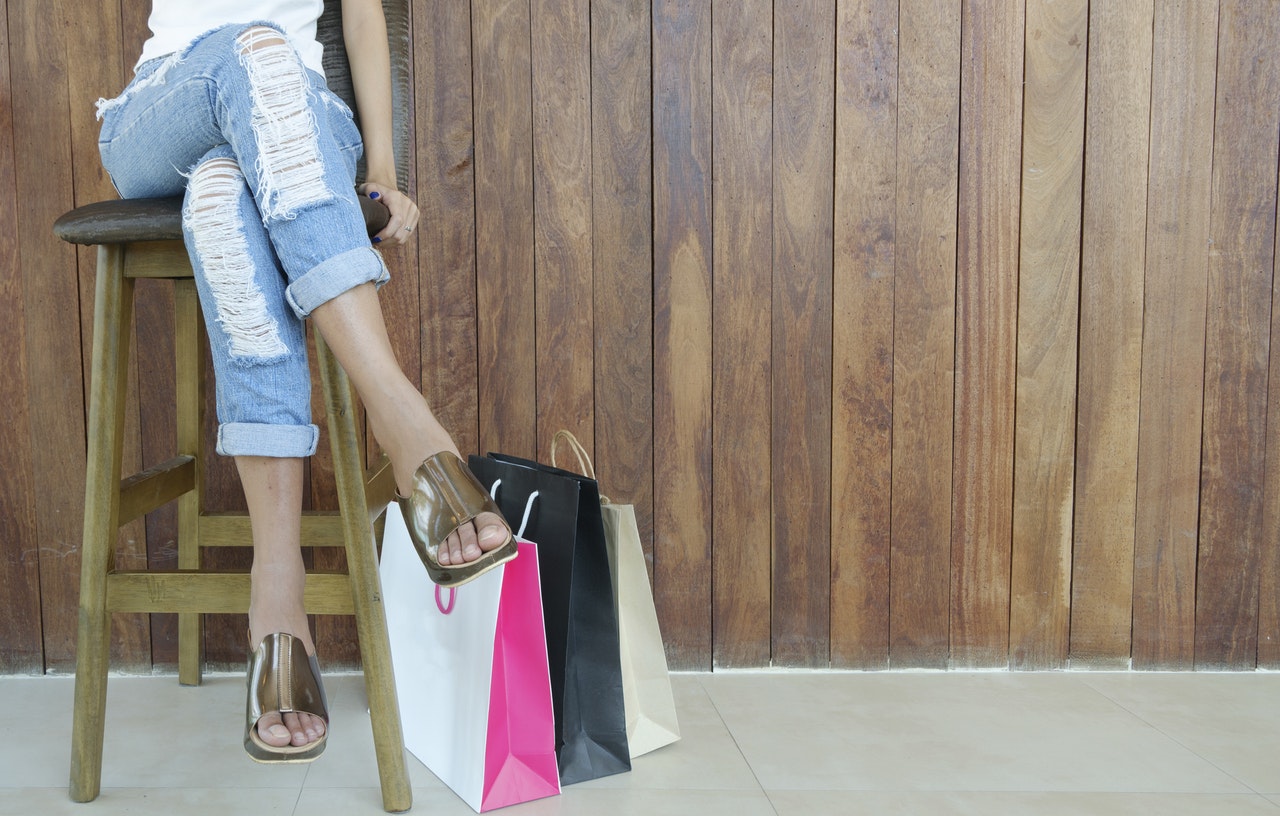 High Street retailers must cater for the older shoppers

There a many older people that are finding high street shops are unwelcoming to them, with confusing automated technology and little seating areas for them to rest.

I recent report commissioned by Anchor, an older people’s charity. The report has highlighted it’s key finding that older people aren’t getting catered in high street shop and warns if things aren’t improved than high street shops are at risk of losing on up to £4.5 billion in lost trade each year by 2030.

Jane Ashcroft CBE, the Chief Executive of Anchor said: “Going shopping is something most of us take for granted and yet many thousands of older people feel excluded from our high streets. This is an issue not to be overlooked, as it increases older people’s isolation and loneliness, in turn affecting health and wellbeing. It’s also important for retailers who are missing out on huge amounts of revenue. We must value older people – everyone should have the chance to live life to the fullest, regardless of age.”

Anchor is now calling for more to be done to tackle unwelcoming high streets, help reduce older people’s loneliness and improve their health and wellbeing. In particular, it is calling on more retailers to get behind it’s “Standing Up 4 Sitting Down” campaign – a national initiative encouraging retails to provide seating for its older customers in shops. Now, there are more than 1,500 across the country that have signed up to the scheme, including Sainsburys and Morrisons but more are needed.

The new report warns that as baby boomers reach older age, they represent a significant part of retailers’ target audience, and one they ignore at their peril. Unless high streets reinvent themselves as age-friendly environment, they are going to be missing out on billions of pounds of revenue each year and could seal their own demise. As greater number of younger people turn to shopping online, high street retailers will increasingly rely on in store trade from older people who are likely to go out shopping.

Foresight Director at the centre of Future studies, Dr Frank who compiled the new report on behalf of Anchor. He said “Baby boomers are an economic force to be reckoned with. As they enter older age, their refusal to retire quietly is an opportunity to reinvigorate the high street, transforming it into a diverse, prosperous, and age-friendly environment. The alternative, £4.5bn annual losses and the death of the high street, will be devastating not just for older people but for everyone.”

He recommended simple measures such as making shops more comfortable and enjoyable for older people and give a competitive edge to those retailers which provide them. These including placing in-store seating areas where people can take a rest if they need to, and a return to good old-fashioned service by real human beings, rather than impersonal and sometime confusing automated checkouts. For some older people, especially those who live alone, the social interaction they get while out shopping is extremely important.

Retailers should take considerations before rushing blindly to new technologies because investing in new technology can have a negative impact on their older customers. Providing a mix of checkout options to suit the differing needs to shopping would be more sensible route.

You can download the new report, “Older generations to rescue the high street”, in full by clicking here. You can also find out more about Anchor’s “Stand Up 4 Sitting Down” campaign, including how retailers can join it, by clicking here.