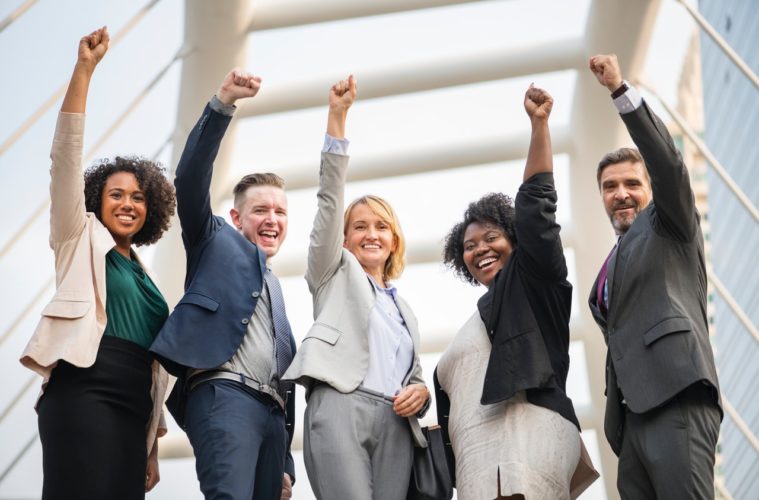 ‘Leave all your personal problems at work’, is often a phrase thrown around in a professional albeit casual sense, but it’s not as easily said than it is done, as shutting one’s personal problems out completely from a potentially stressful environment is something we all wish we could do.

Mental health has a much higher and prominent profile than it did a generation ago, but the job it far from done. Despite progress, too many employees continue to suffer in silence due to the occupational stigma that could be the barrier that prevents them from fulfilling their potential through fear of prejudice and exclusion.

For those that work 9-5, Monday to Friday, that’s around 25% of our lives spent at work, so it’s bound to catch up on those suffering in silence. However, more efforts are being rolled out in the workplace to ensure that workers’ mental health is as good as it could be.

According to the mental health at work report 2018, 71% of employees say they have the confidence to recognise the signs of poor mental health, which is an increase of 7% from 2016.

45% of employees believe that their organisation does well in supporting those with mental health issues, and although this has risen from 40% in 2016, that is still less than half of the workplace that actively feel supported in their roles.

Rising from 22% in 2016 to 30% is the number of line managers who have taken part in mental health training as part of their work, which reduced figure could have a knock-on effect on the other statistics.

Having a mental health champion

This doesn’t have to be a dedicated person whose sole purpose is to function as the go-to person for all things mental health, it could be a another role the HR man/woman has on top of their job.

According to MIND, the mental health charity, more than one in five people (21 percent) have called in sick to work to avoid the stresses of the workplace, with 14 per cent resigning from their roles. Which is a large chunk of staff affecting business as a whole. Employees can feel safe in the fact that there is a neutral person within the business they can talk to about any

In the digital world, offices can be sucked into the technological bubble, and this could come in the form of ditching more real-life conversations for email chats. Getting up out of your seat and chatting to the person who you were going to email a little note to will release the necessary endorphins to relieve stress and will actually be more efficient.

They aren’t just colleagues, they’re team mates, who can offer a valuable pool of support so it’s essential to dedicate time into cementing those relationships and connections. Maplewave, a business intelligence consultancy in Canada, get together at the start of the day to throw personal and work problems on the table before employees offer ways to conquer them, this not only boosts teamwork and communication but also clears any problems that may get in the way of efficient work.

One of the worst things to do is sit and sulk over something you can’t change, it is literally wasting time. It’s inevitable that things will go stray from the track from time to time, accepting these obstacles and getting over them is how we learn and progress as humans.

Heavy traffic causing you to be late for a meeting, an event falling flat, these are the things that builds stress in employees, and they’re frame of mind won’t be in a productive place. Shifting the focus from stressing your mind to focusing on the positive things you can change won’t only help you be more productive but will also leave you feeling calm and composed when it matters most.