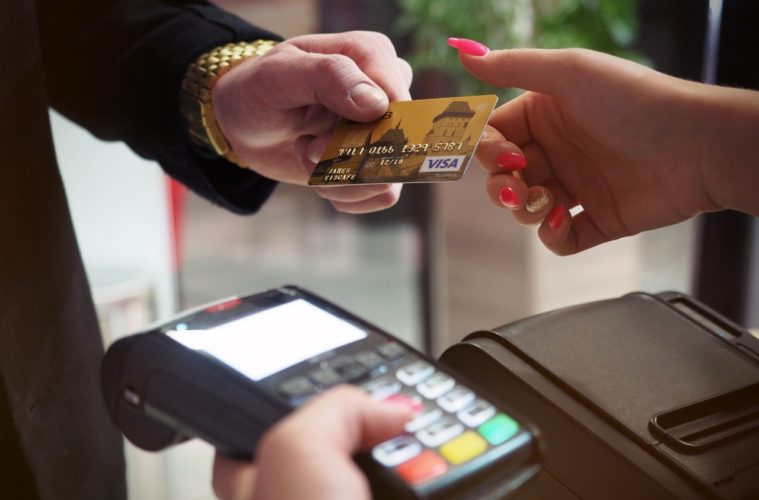 Rory Brown, Lydian Founder, on the Road Toward A Cashless Society

Banks and fintech startups are inexorably moving society closer to the day when cash is no longer a substantial part of our lives. How we progress down that road, and at what pace isn’t certain, but the destination is almost unavoidable.

It’s important to understand what’s vital in a cashless society, and how to navigate the process so that when we arrive, we haven’t caused entrenched issues that are difficult to reverse. Rory Brown, Lydian Private Bank Founder, weighs in on the transition to a cashless society.

There Will Certainly Be Problems

In June of 2018, UK bank TSB suffered a massive IT failure as it attempted to migrate its digital platform. Thousands of customers were hit with faulty fraud alerts that locked them out of their accounts, blocking digital payments and, in some cases, preventing them from withdrawing cash.

The same year the Royal Bank of Scotland locked thousands of their customers out of their accounts when a firewall update went awry. Barclays, too, stranded digital payment customers due to their own IT failures.

There will be problems. It’s unavoidable. However, it’s important to remember that the global financial system has never been perfect. Even before digital payment technologies, the world suffered glitches that could prevent people from accessing their money. Consider that bank runs were common before protections were built into the system. The question isn’t, “is a cashless society safe?” The question is, “is a cashless society safer than the standard model?”

Digital Payments Are Safer Than Cash

If cash is stolen, you can contact  the police and hope for a successful recovery. But if someone attempts to steal from or defraud you digitally, you have multiple levels of protection like fraud alerts. If they’re successful, fraud protection will replace the stolen funds.

When you make a digital payment, or when someone else does without your permission, a digital paper trail is created that can be followed to help settle disputes. Cash transactions are untraceable, which is why a cashless society is a safer society overall.

If you lose cash, it’s gone forever. There are no fail-safes to protect you. Digital payment technologies, while prone to occasional failure, won’t leave you without options.

So as long as banks and fintech companies are building in proper security protocols and making provisions for loss prevention and loss recovery, the occasional accidental account lockout will be preferable to our current system.

About: Mr. Rory Brown is a Managing Partner of Nicklaus Brown & Co., the Chairman of Goods & Services, Nearshore Technology Company, and a member of the board of directors of Desano. He is passionate about delving into the history of money and how our modern currency has evolved into what it is today. In his spare time, he writes about the history of the Lydians – the first civilization to use gold and silver coinage.