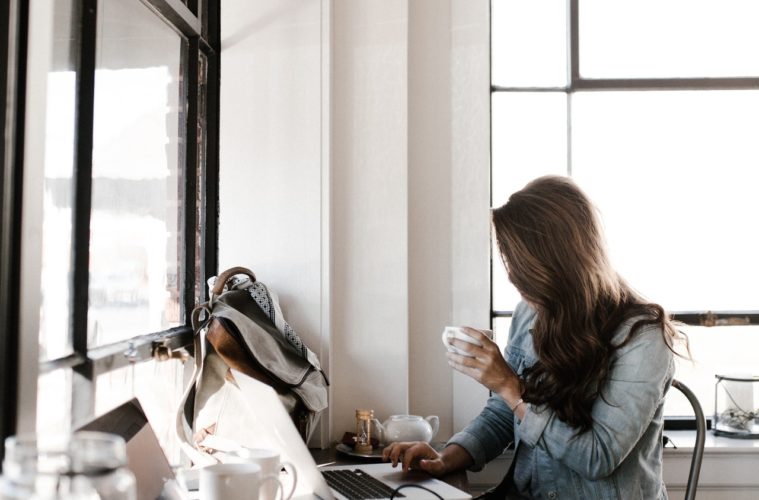 Seasonal Affective Disorder – How to Combat it in the Workforce

Winter, and the darker days, can be a struggle for many people.  It’s been estimated that as many as 1 in 3 UK citizens are affected by seasonal affective disorder (SAD).  But what exactly is SAD, and how can you combat it if you’re an employee who suffers from the symptoms?

Sad is a type of depression that occurs on a seasonal basis, due to a lack of sunlight. It is associated with the late autumn and winter months. This occurs when your body’s internal clock and your brain and body’s chemicals all change. Some people class it as ‘the winter blues’ and it’s most common between 18–30-year-olds. Females are also most likely to be affected, but anyone of any gender or age can suffer from the disorder.

Here are the symptoms associated with SAD:

SAD and the workplace

In Britain, we love to complain about our workloads all year round. Research has found that the public misses the idea of ‘having a job for life’ and four in 10 of us feel they have a poor work/life balance. Although we do complain all-year round, we tend to take more sickness leave in the winter months. Brits have claimed to feel under the weather in two out of every five days during the winter months.

CharlieHR, software firm, released results from a study which found that January had the most sick days of the year. Staggeringly, the number of sick days recorded in the first month of the year is 53 per cent above the average of the other 11 months. The Office for National Statistics says that the main causes include coughs, colds, stress, depression, and anxiety. A lot of this could be assigned to the impact of seasonal affective disorder.

Furthermore, research has also found that more than half of British workers are significantly less productive during the winter months. Aspects such as darker and gloomy night making it harder to concentrate and the view from the office being less inspiring when it’s dark outside have been blamed for the lack of motivation.

SAD can be fought with measures in the workplace. Laurence Olins, former Chairman of British Fruits, previously stated that companies should provide more fruit for their workers: He said: “More employers could encourage their staff to adopt a healthier diet, providing greater access to fruit in the office to prevent people reaching for sugary confectionery, particularly in these cold winter months. Eating healthily shouldn’t feel like a chore and snacking on fruits like berries can help with food cravings during the day due to their natural sweetness”.

Introducing health supplements at work can encourage employees to increase their vitamin and mineral intake, which can have benefits. Pharma Nord’s Senior Nutritionist, Frankie Brogan, insists that supplements will improve productivity and morale. “Supplements are a great way to boost your team’s health and nutrition, which will in turn enhance their performance. By offering supplements to your colleagues, they will also benefit from the knowledge that you care for their well-being.” For example, magnesium supplements may help to stabilise our serotonin and melatonin levels, which are vital for mood balance.

Introducing flexibility with working hours can be beneficial for employees in the winter months. With December and January in the UK average just eight hours of day light — the same time period as the usual working day — many find themselves commuting to and from work in darkness. By offering flexible shifts or remote working, people may benefit from being able to get out when it is still light.

Make sure you look after yourself in the winter and try to get as much sun as possible! If you think you suffer from SAD, seek medical advice.