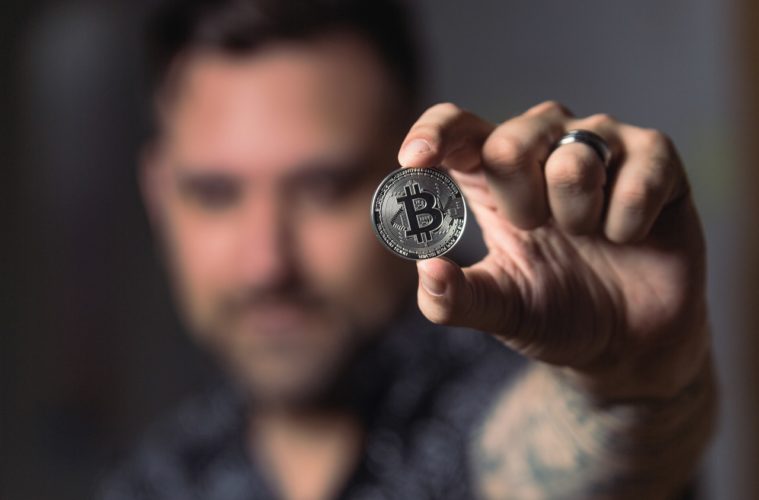 It was 10 years ago since bitcoin was developed and introduced to the public by its pseudonymous creator (or creators) hiding behind the name of Satoshi Nakamoto. It was not only known as an innovative payment system and a new kind of money—most especially because it fully operates digitally—but also for crypto trading where people buy and sell bitcoin.

Unlike the traditional fiat currencies that make use of papers and are under the regulation of government and central banks, bitcoin, on the other hand, operates in the decentralized bitcoin network. Instead of having higher authorities that perform specific job functions in running a financial network, bitcoin uses blockchain technology to make every transaction possible.

Blockchain is defined as a “shared public ledger on which the entire Bitcoin network relies.” The confirmed transactions made inside the bitcoin network are verified, recorded, and secured through the use of cryptography. This cryptography is used to secure data and communications by creating “mathematical proofs that provide high levels of security.”

Bitcoin and other cryptocurrencies, despite being complex, are slowly being accepted as a means of payment for most products and services available in the market. While these virtual currencies are continuously reaping a rise in adoption, there are still erroneous perceptions about the nature and functions of cryptocurrencies.

For you to have an idea about what those common misconceptions are, here is a list of five popular false interpretations about bitcoin:

You can only buy a whole bitcoin

There is totally nothing wrong with buying a whole bitcoin, most especially if you have the capability and resources to do so. However, you should also know that as of the time of writing (October 21, 2019), bitcoin’s price is at over 8,200 USD—and this is a huge amount to drop in one go. If buying bitcoin is only by wholesale, then it will not be accessible to those who want to purchase just portions of it.

So, is bitcoin only sold by whole? The answer is no. Bitcoin can be sold by fractions, even a small portion worth 10 USD to 50 USD, depending on which marketplace you are planning to buy. There are various ways on how you can buy fractions of bitcoin and this includes paying through bank transfers, gift cards, debit or credit cards, online wallets, other digital currencies, or even fiat currencies or cash.

Bitcoin is only used for illicit activities

While there is a hint of truth that bitcoin was reportedly used for illegal activities, most notably in underground markets, bitcoin is not created for unlawful affairs. Bitcoin is designed to be an innovative payment method and can now be utilized in various ways.

In its early years, bitcoin is most commonly used only for cryptocurrency trading. However, nowadays, bitcoin’s ever-growing adoption made it through different sectors including non-government organizations where it is used for charity donations and contributions.

Bitcoin is also most commonly used for transferring money or bitcoin remittance because it is cheaper, faster, and more convenient as compared to the traditional banks and money remittance service providers. Aside from this, bitcoin is also used for investments, crypto loans, and more.

Transactions with bitcoin can be completely anonymous

While bitcoin offers the option or feature of sending and receiving coins without having to provide any personal information, being completely anonymous can be impossible. The only thing possible is making transactions pseudonymous. This is because the address by which a transaction is made can be traced.

In the original whitepaper of Bitcoin, it was recommended for users to use a new address for each transaction to avoid having the transactions linked to a common owner. It reads that “Some linking is still unavoidable with multi-input transactions, which necessarily reveal that their inputs were owned by the same owner. The risk is that if the owner of a key is revealed, linking could reveal other transactions that belonged to the same owner.”

Bitcoin itself can be compromised or hacked

After more than 10 years of existence in the cryptocurrency sphere, bitcoin itself has never been hacked nor compromised—and this probably won’t even happen. Since it is not controlled or governed by any authority, not even its anonymous creator Satoshi Nakamoto, bitcoin and its network remain secured until this day.

What’s prone to compromise and frauds are the digital wallets where bitcoins and other cryptocurrencies are being stored. Not only the digital wallets are susceptible to hacks, but also the exchanges where these virtual assets are being sold, bought, and traded. That is why bitcoin exchanges and marketplaces are putting up layers of safety measures to avoid possible security lapses.

Currently (October 21, 2019) there are over 3,000 cryptocurrencies available in the market, as per the data provided by Coin Market Cap. Nearly all of these virtual currencies have a central regulator or controller. Bitcoin is different because it doesn’t need to be operated by a higher authority to function.

Aside from this, since bitcoin is the leading cryptocurrency today, it is more widely accepted by more merchants in different parts of the world. It is also the first virtual currency to introduce the concept of cryptocurrency or digital money and the innovative network that makes its transactions possible. Compared to other cryptocurrencies, bitcoin—with its current standing in the market—still has the most potential to be globally accepted in the years to come.

Separating the truth from myths

These are just among the most common misconceptions that bitcoin is facing as it gets popular and more accepted in different parts of the world. The most effective way to debunk all the other misconceptions about bitcoin that you might encounter is to try to learn about it—do some research and explore the bitcoin technology. With its fair share of innovation and gradual advancement in the financial system that we have today, it is also beneficial to take a look at what other functions this leading virtual asset can offer.