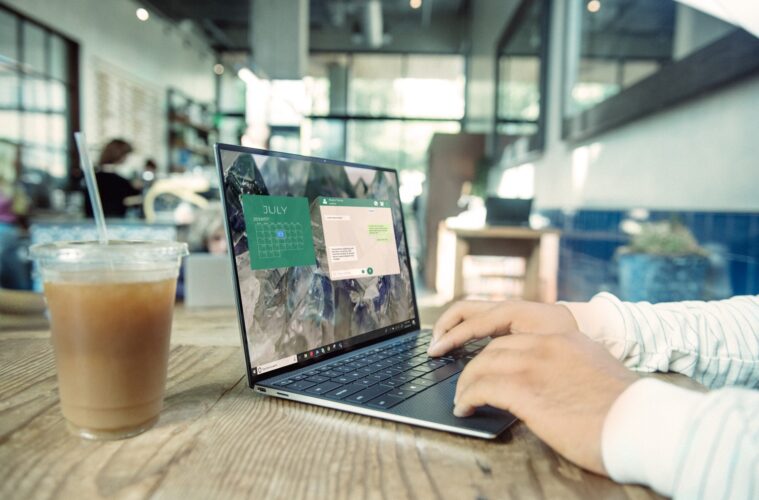 SR&ED is Scientific Research and Experimental Development. If you have a Canada-based business, you probably know all about it. There are few companies that don’t do at least a little R&D, while others spend millions in that area every year.

As a Canadian business owner, you might also know about the SR&ED tax incentive program. The Canadian government set it up to encourage SR&ED in Canada.

In this article, we’ll talk a bit about that program, but we’ll also discuss why SR&ED matters in a broader context. You could make the argument that it’s one of the most critical areas on which a company might focus.

The Canadian government created the SR&ED Tax Incentive Program because it wanted to encourage Canadian companies to solve industry problems. They also up the program so that only companies doing their SR&ED in Canada would be eligible. Your company might be program-eligible if:

You should also understand that there are businesses that can guide you through the SR&ED program application process. They can get you the money faster than you otherwise would be able to receive it.

You should certainly look into these SR&ED Capital-as-a-Service companies if you want to get that money. Otherwise, you’ll have to navigate all the application pitfalls yourself, and that can be a significant headache.

Why Does SR&ED Matter So Much?

You might wonder why the Canadian government sees fit to potentially give away hundreds of millions of dollars every year for SR&ED assistance. Do scientific research and experimental development matter that much?

As it turns out, scientific research and experimental development can be the areas where a company might make its biggest societal contribution as time passes. When a business is SR&ED-focused, it’s usually because:

A company’s SR&ED arm might make a product safer for home use so that a particular aspect of it is no longer dangerous. The company might want to create its products in a less wasteful way that’s better for the environment or is more economically viable.

When you get into SR&ED, you are moving beyond your knowledge base. This is frequently where innovation occurs. You might come up with entirely new product developmental processes. When your company is more SR&ED-focused, you can often revolutionize your industry.

The reason why more businesses do not spend more on their SR&ED departments is that they work in largely theoretical areas. Your team might have some idea of how to solve a problem or improve a product, but they have no idea whether it’s going to work or not.

In the meantime, they’re spending money. It’s all worth it if you conquer the issue; in fact, it could change your niche forever. However, it could fail, and then you’re back to square one, but with less money than when you started.

That’s a big part of why the Canadian government created the SR&ED tax credit program. It understands the inherent peril involved when companies put more of themselves into the potentially-risky SR&ED world.

This is frequently where innovation occurs, but searching for that “eureka” moment costs money, and some companies want to prioritize more pragmatic endeavors. After all, they usually have stockholders to satisfy if they’re publicly traded.

The Canadian government recognized, and rightly so, that if they offered companies money so they’d become more SR&ED-focused, many innovations might come out of it. These could aid the creating companies but also future generations. It’s also a smart move to only allow companies money that do their SR&ED on Canadian soil.

If you do feel like your company might want to become more SR&ED-focused, or you’re already spending a lot in that area, it makes sense to look into the tax incentive program. Contact a CaaS company if you’re having trouble wading through the application process.

You might get some significant funding to help your SR&ED, and you could also be the company that has a significant breakthrough that brings about a new era for your niche.