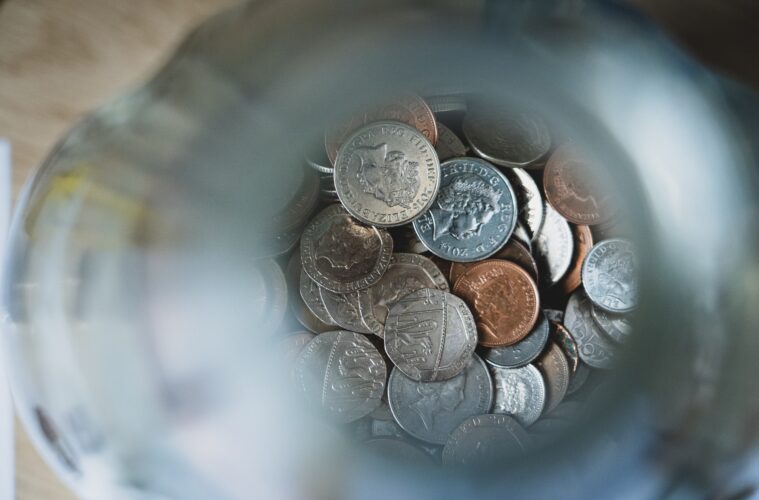 Precious metals are one of the oldest ways to store wealth, and investing in gold and silver is still a viable option today. There is always room for error, like any other form of monetary investment, but the possibility of making a little bit of money off of your investment is definitely there.

Coin collectors are often particularly interested in precious metal currency, as mints regularly produce new kinds of coins to collect that can only increase in rarity after they are out of production. If you are wondering what kinds of American silver Eagles are the rarest, here is some info to consider.

The kinds of coins that numismatists are usually interested in collecting are known as “proof” coins. These coins are usually sold by the mint that produces them directly to a paying customer and tend to be higher quality than other kinds of coins. Bullion coins, on the other hand, are precious metal coins sold by a company that has a business arrangement with the mint at an often cheaper price, usually for investment purposes.

A mint will usually issue a certificate of authenticity with their coins as evidence of that coin’s proof or bullion status, lending credence to its value. Not every product sold by the mint will necessarily have such a certificate, but if you need a replacement copy, you can try asking the mint for a replacement. You will be able to tell a Bullion coin from a Proof coin by its mintmark; bullion coins lack them entirely.

If you are going to be collecting rare coins, you are going to want to keep them uncirculated. An uncirculated coin has not been used as currency at any point, strictly speaking, but this term can also apply to coins that have generally suffered a significant amount of wear. Given the sheer number of silver eagles that are produced by the United States mint, you will likely be able to find a modern silver dollar of proof quality.

Older silver dollars are harder to acquire uncirculated since fewer people considered the circulation of a coin to affect its value at the time. Since the American Silver Eagle started production in 1986, uncirculated coins may not be as hard to find for the same reasons as older coins like early Morgan Dollars had since become savvier.

What Makes It Rare?

Rarity should not be confused with value; supply may be low, but if there is no demand, then your coin will be worth less. That being said, when it comes to as famous a coin as the Silver Eagle, there will likely be such a demand for coins that had a limited production run. The 2015 (P) Philadelphia Mint Silver Eagle is the rarest such coin, and it has a story to go with it to add to its mystique. If you are an aspiring coin investor, you may not be able to justify spending as much money as would be required to get your hands on such a coin, but a 2020 1 oz American silver eagle may not be a bad place to start; there is even a special 2020 Silver Dollar set to be released in the Fall that celebrates 75 years since the end of World War II.

The rarest coins are always the hardest to acquire by definition, so it is best to set your sights reasonably. Once you have spent money on a solid collection and you are certain that this is the hobby for you, by all means, go hunting for the rarest coins if that is what you enjoy. Rare coin collecting is not for the faint of heart, but if you really get into it, there is definitely a thrill to be had in looking for and finding the treasure you had set your sights on.