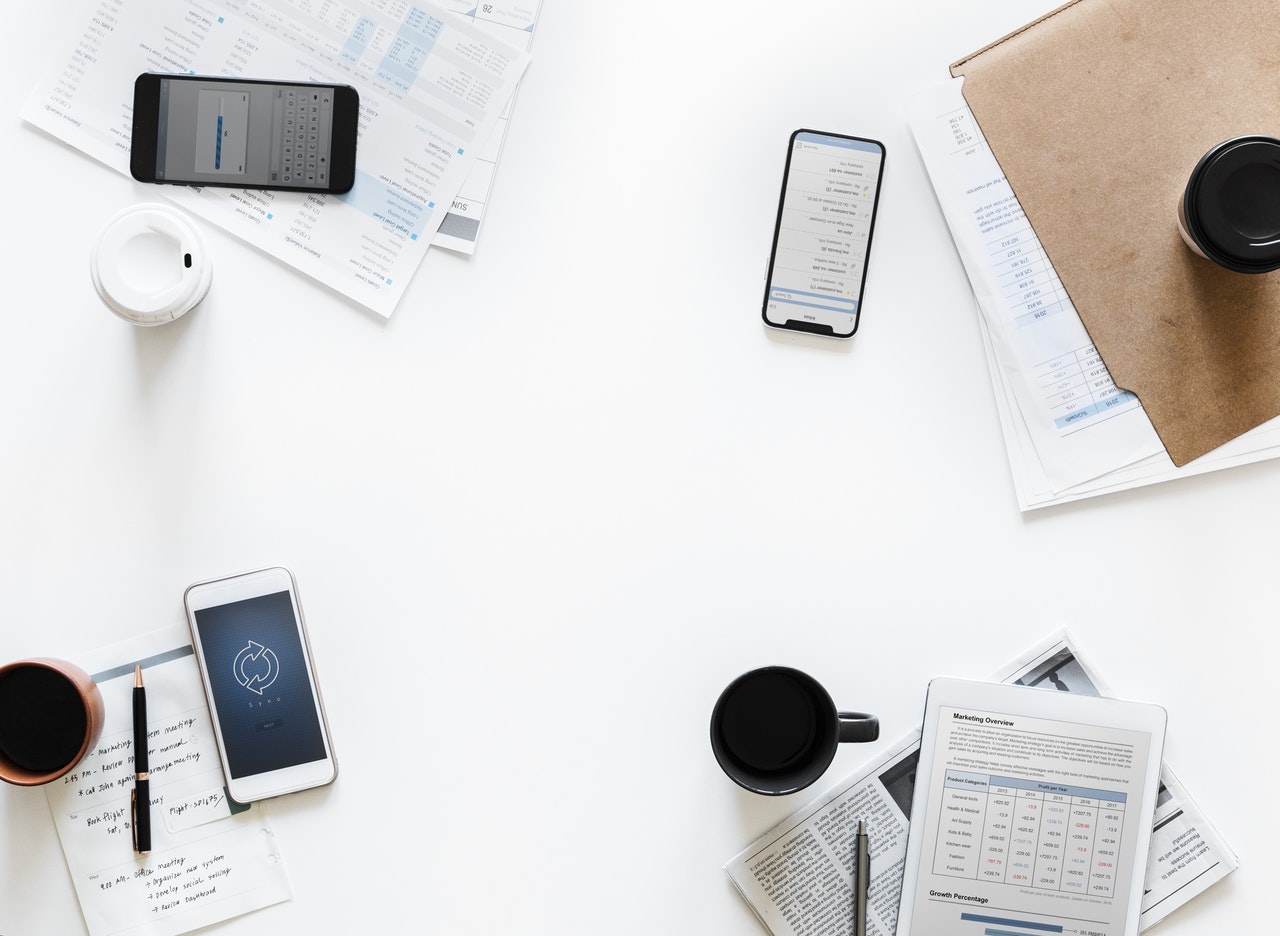 With that number estimated to have risen to over 42 million users by the end of 2017, it’s clear that many eyes are browsing social media platforms. As a result, businesses across the globe have realised the potential benefits social media can offer – and it’s predominantly free!

With 2017 figures not yet finalised, in 2016, 67% of online adults could be reached via Facebook, proving to be the most visited social network in the UK. With that figure in mind, many companies use Facebook as a platform to market their business. 74% of people admit to using Facebook for professional purposes, but how effective are social media platforms within the catering industry?

In a recent report, Business Insider revealed that Millennials eat out more often than any other population group – 53% of Millennials are said to eat out at least once a week, with The Independent also revealing at 16-24 year olds spend more on food than any other age group.

Considering these figures, catering organisations should focus their marketing efforts to appeal to these groups. With 87% of 18-29 year olds actively using social media platforms, the catering industry has a lot more business to gain through accessing this demographic online. Social media becomes a very influential platform for marketing efforts.

In fact, according to a recent Pulse Survey by Nisbets, retailer of catering equipment, social media was the second most effective form of marketing to benefit business (28%), only behind word of mouth. However, if you consider that 20% of respondent voted for business websites as the most beneficial marketing method, combining the two (48%) makes an online presence voted more effective than word of mouth (34%).

The results are mirrored within the industry too – according to the survey results, 93% believed that their social media efforts had a mostly positive impact on their business, with only one respondent indicating that social media had negatively impacted their business, and 6% claiming it had no impact at all.

Taking the top spot in the Nisbets survey, Facebook was the most used platform by catering professionals and establishments. 52% of respondents actively use Facebook as part of their marketing strategy – which comes as no surprise considering the previous figures that outlined two thirds of online adults use the Facebook platform. This explains why 81% of the survey respondents said Facebook was the most important platform to support their marketing efforts.

Facebook is an opportunity for business to enhance their marketing efforts for free. 10% of the total time spent on the internet is on Facebook – and businesses need to capitalise on this to see results, especially catering and hospitality companies now that ‘check-in’ and reviews can be made on the platform. The platform can be used to host competitions, gain more exposure and connect with your audience on familiar ground.

How effective are your social media efforts?

Your social media efforts can only be as successful as you make them, and are dependent on your following and the exposure you gain. The more users your campaign reaches, the more people learn about you and your offering.

Many users are interested in visiting a catering establishment’s social media profile before they try it. Instagram, which is used by 18% of Nisbets’ survey respondents, is a platform to showcase your products. With today’s social culture, taking pictures of food is a trend that remains strong in the catering industry – and on social media. If consumers can see your dishes before they arrive, they become more appealing. In the UK alone, there were approximately 14 million active monthly Instagram users throughout 2017, of which 31% of those are aged between 18-24 years old and 30% between 25-34 years old — the demographic that is said to eat out the most often.

Similarly, the younger demographic are also frequent Twitter users – with reports revealing that 64% of users are 18-29. 20% of respondents said the platform helped their marketing strategy – with 10% believing it was their most important platform.

Twitter took second place as the most popular social media network for marketing catering and hospitality companies. Other platforms such as LinkedIn, Snapchat and Pinterest are indicated as a social media platform of choice too but own just a small percentage of the market in the catering industry when compared with the top three: Facebook, Twitter and Instagram.

The catering industry continues to use social media strategies as part of their marketing methods – and this is forecast to continue throughout 2018 and long into the future. Each year, the number of active social media users continues to rise, providing catering and hospitality companies with more opportunities to target new and existing customers – and of course, it is free! Marketing costs can be kept low, with the potential to continue to increase revenue by targeting the most influential demographics on platforms they are familiar with.