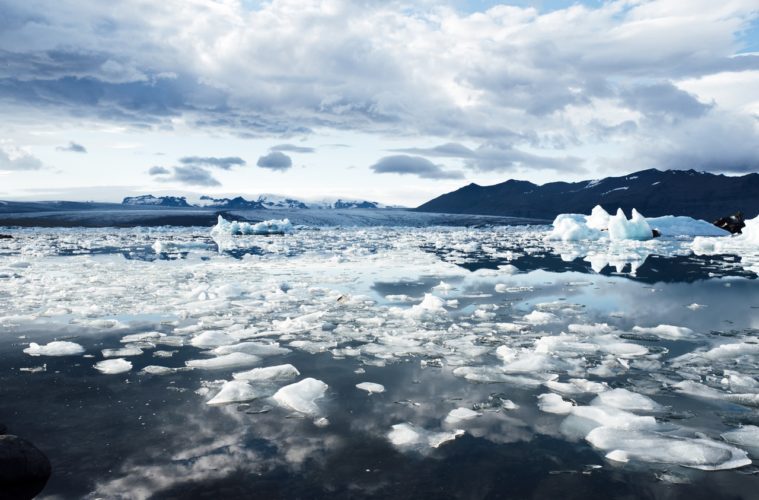 Nothing spoils a holiday worse than bad weather. But introduce a natural disaster, and your plans are totally ruined. Worst of all, some of the world’s most popular travel destinations are threatened by terrorist attacks. Even if you escape unscathed physically, the financial implications will affect virtually everyone. That’s why choosing the correct insurance product for your tips is so important! We’ll come back to this in a moment, but with all these bad things going on, will anything stop Brits from exploring the rest of the world?

The answer is no. According to ABTA’s Holiday Trends Report, a record-high of 60% of British people are taking a foreign vacation this year. However, although traveling remains to be one of our favourite activities, we can’t ignore the dangers that climate change and political unrest may present to us while on holiday.

For instance, horrific wildfires destroyed a tourist resort and killed over 70 people in Greece. In Sant Llorenç, Majorca, a torrential rain caused a flash flood that took the lives of a British couple on a holiday. Last year, just weeks apart, two earthquakes ravaged Mexico, which is one of the top ten holiday destinations in the world. Infrastructures were severely damaged and more than 360 lives were lost.

Meanwhile, Indonesia, though prone to natural disasters like the tsunami that hit Sulawesi last September, remains to be a popular travel destination among Brits. The Foreign & Commonwealth Office reported that 360,000 Brits visited the country last year. This is despite the fact that Indonesia’s national disaster agency admitted that their 22 deep-water buoys, used to detect tsunamis, have not been functional since 2012.

Political unrest is also becoming more and more common around the world. Even so, ABTA’s Trends Report 2018 found that summer bookings for places like Turkey, Egypt, and Tunisia have actually increased. (This is contrary to the results of a survey by Silver Travel Advisor, which reported that 63% of respondents would not visit a place that has been attacked by terrorists.) Keep in mind that only three years ago, a terrorist incident at the Riu Imperial Marhaba Hotel in Tunisia killed 38 people, 30 of which were British tourists.

Due to these uncertainties, holiday-goers must invest in insurance products that cover a wider range of crises and disasters.. Partnering with Just Travel Cover, Insure4Retirement.co.uk offers a Crisis Response Service with their Ready2Go Gold travel policy.

With this product, you have access to a dedicated phone number that you can call to ask for immediate assistance in case of a disaster while you’re traveling abroad. S-RM, the service provider, has a team of crisis response consultants comprised of former military, law enforcement, and intelligence agency personnel. They are deployed strategically around the world to help you during a crisis.

Natural disasters and terrorist threats, though being serious problems, should not stop us from exploring and discovering new places. The travel industry will remain resilient despite of these challenges not only because of our desire to travel, but also because of how tourism benefits nations around the world. After all, it is a key economic driver for a lot of countries and, without it, locals will lose jobs and opportunities.

The smartest thing we can do as tourists is to protect ourselves where we can.