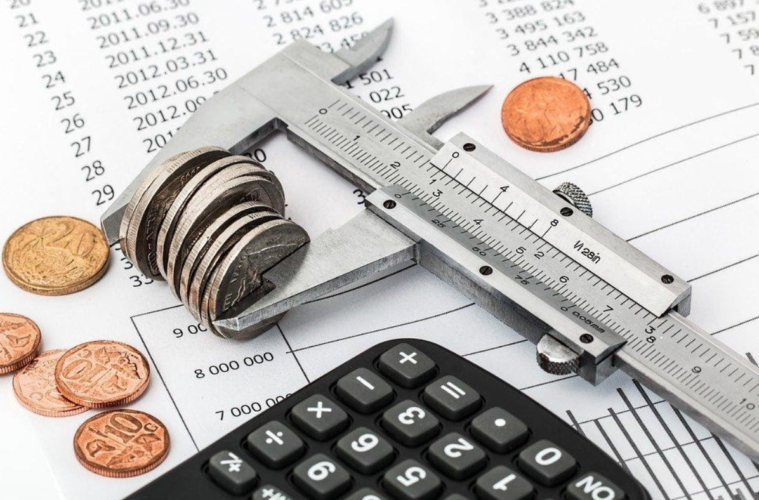 How to Handle Financial Difficulties After You Spot Serious Problems

Financial matters aren’t too different from what Will Roger said about stopping to dig a hole when you realize you’re already in one! Similarly, tackling financial problems usually begins with accepting there’s a real problem and then taking remedial action to stop sinking further.

For this article, we’ll be providing advice on how to address financial issues, including tax liens, if they’re looming on the horizon.

Figure Out Where the Problems Are

If you’ve been somewhat aware that you’ve been going backward financially for a while now but don’t use a budget or record your actual expenses, then there’s vagueness around the whole issue. It’s important to gain some new clarity about your finances.

Find Out What Your Income Has Been

Draw a line in the sand and get a hold of the situation. Even if you make a variable income, use your recent wage slips, or ask your employer to provide you with a list of the last few months’ payments. Then come up with either an average salary or the lowest level and use that.

Knowing What You’ve Been Spending

If you’re equally hazy about your expenses, you’ll need to look back at credit card and debit card receipts or cash spending to total up what’s been flying out the door.

Using a spreadsheet is useful here. Open a new sheet, add weeks or months along the top row, and list the different types of expenditures down the left-most column. Totaling up your past expenses and comparing them to the income earned provides clarity.

While raising your income usually revolves around advancing in your career, it’s not a quick fix. However, making strategic cuts to your spending is possible right away.

For most of us, we have a good 10-20 percent that can be slashed from our spending habits that we won’t notice too much. Look for bargains or discounts, defer purchases and eliminate spending that you can do without for a while. This frees up income to put towards savings and any debt repayments too.

Do You Have a State Tax Lien or Near to One? Here’s What You Need to Know

If you’ve fallen behind on income tax or other taxation, then you may have a state tax lien already or have recently been issued a Notice and Demand for Payment. This notice comes shortly before a lien is placed on your home or other assets, so they can be subsequently used to repay a tax debt.

When you’ve received this type of notice and are confused or worried about your situation, it’s a good idea to consult with a tax specialist. They’re best placed to assess the situation, provide advice about your rights and the best way to proceed.

Also, if you have other debts too, address the possibility of a tax lien first because that’s the most important. Once you’ve gotten your spending under control, it becomes easier to focus on improving your career prospects and possibly developing a secondary income stream.